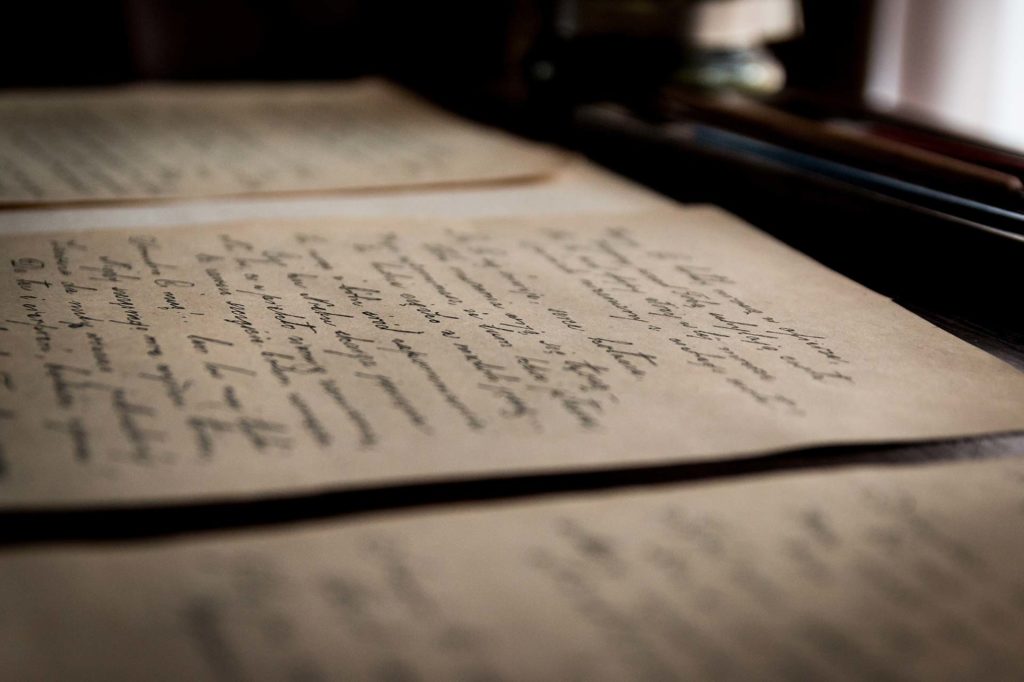 On Friday 8 June 2018 there was a flurry of READ activity in London, Helsinki and Zurich as we held our first ever international Scanathon!  We decided to celebrate International Archives Day by inviting archivists and archival users to test out the DocScan mobile app and the ScanTent device, new tools for digitisation on demand in archives.

About 20-30 people attended the Scanathon in each location.  The audiences were primarily comprised of archivists and included representatives from prominent institutions such as The British Library and Helsinki City Museum.

Audiences learnt about the Transkribus research infrastructure and the potential of Automated Text Recognition to transcribe and search historical collections of all types of languages and dates.  Most importantly, they were invited to test out DocScan and the ScanTent for themselves.

DocScan and the ScanTent are being developed by one of the READ project partners, the Computer Vision Lab at the Technical University of Vienna.

The ScanTent is a portable piece of equipment which holds a user’s phone in place above a historical document, providing a consistent source of light and leaving users with their hands free to turn pages or move documents around.  The advantages of the ScanTent become even greater when it is used in conjunction with the DocScan mobile app.  DocScan automatically detects the page area of a document and provides real-time feedback on image quality.  It also has an auto-shoot feature which will take a photo every time a page is turned.  Transkribus users can upload images to the platform directly from DocScan and these images can then be used for training an Automated Text Recognition model.

Each archive set up several ScanTents alongside a collection of interesting historical material.  At The National Archives of the UK participants digitised documents relating to the history of the archive itself, in keeping with the theme of International Archives Day.  These included some of the first regulations for the UK Public Record Office dating from 1875.  The audiences at the National Archives of Finland had access to a variety of documents, including papers relating to the rules and fesitivites of Amore Proxim, a secret society from the late eighteenth century.  In Zurich, the Scanathon focused on digitising eighteenth-century minutes from Zurich’s executive council which can already be recognised with an Automated Text Recognition model in Transkribus.

As well as this user testing, Scanathon participants also got a real idea of the portability of the ScanTent by watching it in action on the NordKette mountain range in Austria.

DocScan and the ScanTent are still in prototype form and so the Scanathon was a perfect opportunity to collect comments on their usability.  Attendees in each city discussed the strengths and weaknesses of each tool and evaluated how practical they would be for archival work.

We also gave away ScanTents to the National Archives of the UK, University College London, the City Museum of Helsinki and University of Basel – so there will be lots more user feedback to come!  This feedback will be taken forward by the development team at the Computer Vision Lab at the Technical University of Vienna.

There will be further opportunities to learn about and test out DocScan and the ScanTent at the upcoming Transkribus User Conference this November in Vienna (programme and registration details coming soon!). 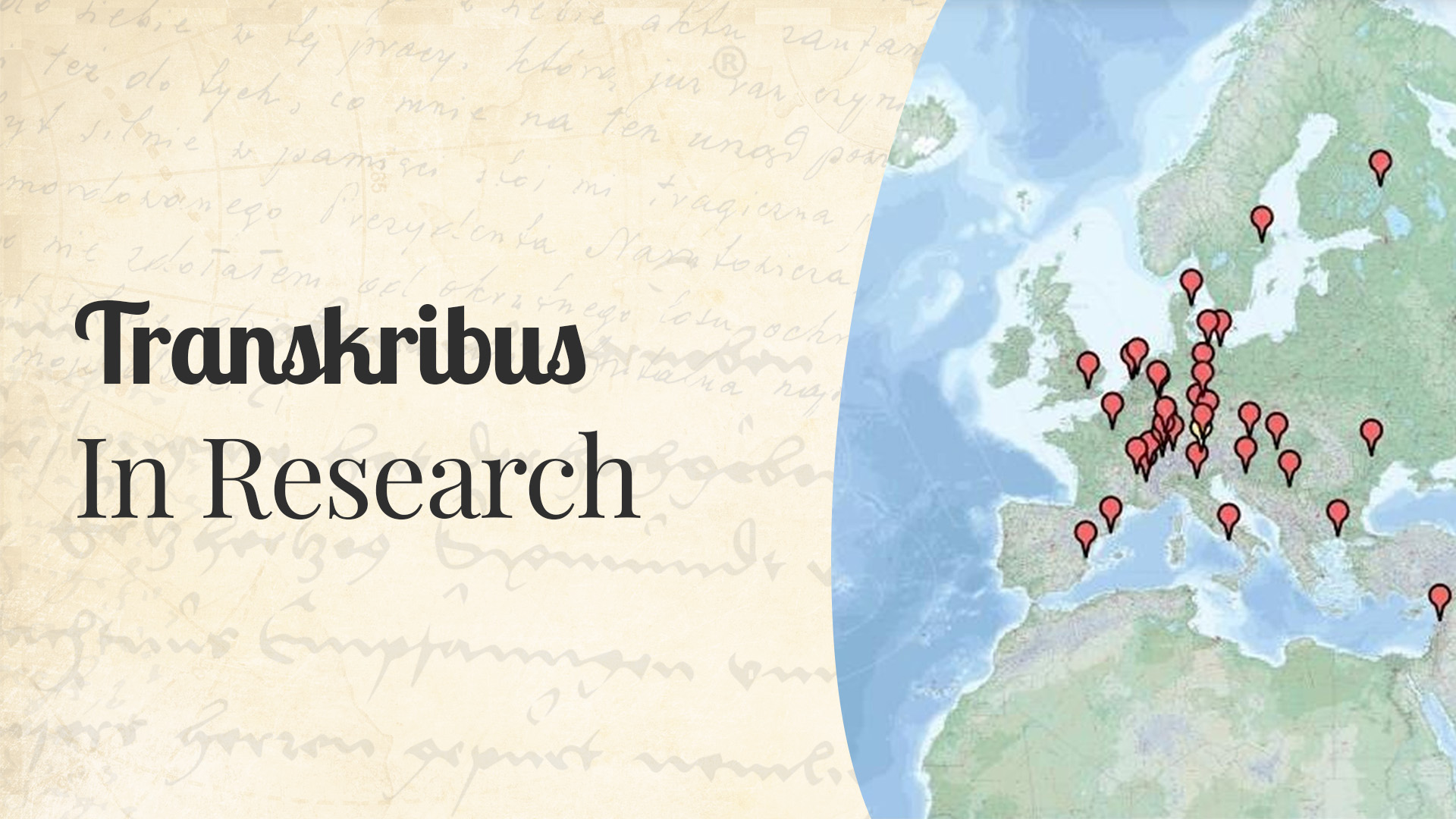 Understanding the application of Transkribus in research 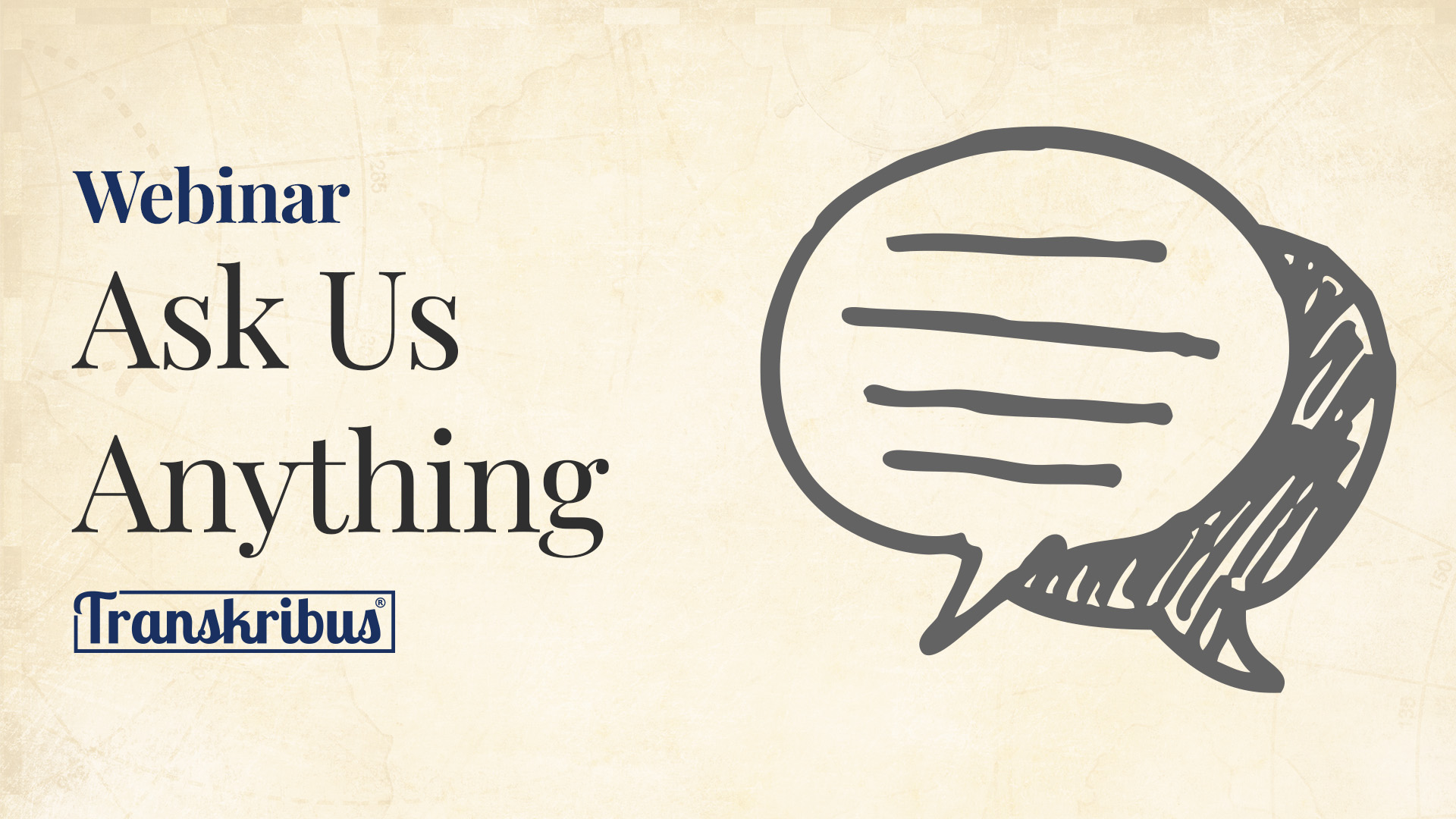 New Webinar: Ask Us Anything About Transkribus

We are excited to launch our new “Ask Us Anything” webinar series, where attendees can ask us about anything related ... 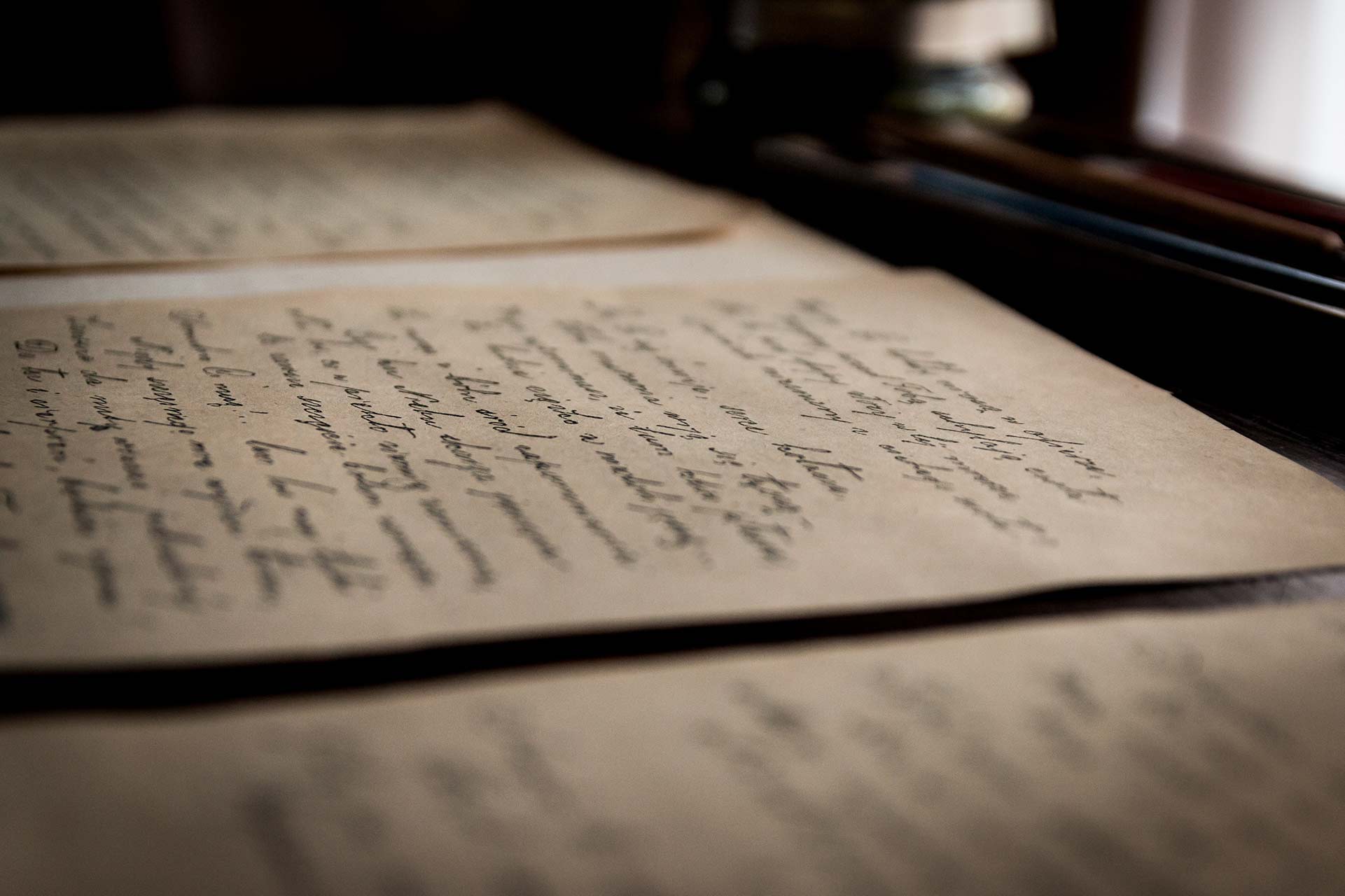 Transkribus Lite 2.2.: Sharing your work has just got easier 

The new sharing feature It might be a small button for a screen, but it is a great function for ...